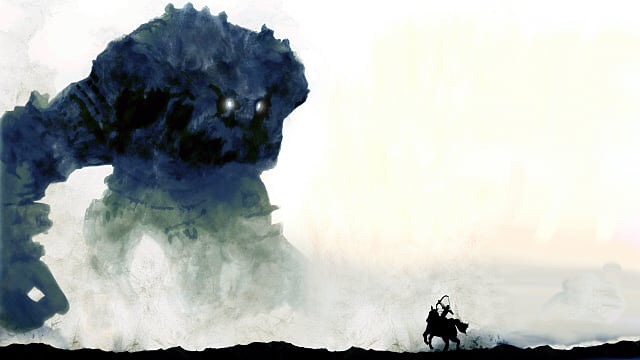 Although presented as a crackdown on perverts, what we are also witnessing in this #MeToo climate is the criminalization of human nature. Workplace romances have been fairly commonplace for generations and aren’t synonymous with rape or sexual assault. Both men and women socialize with the people they see the most, and this has spawned couplings for years. But we are crossing a dangerous line because we no longer see a difference between any kind of intimate workplace coupling because the potential power differential seems to suggest a form of sexual violation—at least as long as the plaintiff is a woman. Women seem impervious to such workplace accusations (although the number of stories of female h.s. teachers raping male students would suggest otherwise).

In this cultural climate, the erasure of men’s experiences with rape/sexual assault/harassment and the criminalization of any man accused without due process opens up a Pandora’s Box of which we haven’t fathomed the full ramifications. As a rape survivor, I’m happy if one who is guilty is brought to justice, but as a professor whose mentor taught him in undergrad, “Your career is in the hands of every 17-year old girl who doesn’t like her grade,” I find giving too much power to random people who don’t have to face the people they’re accusing, can remain anonymous and not have their motives examined, don’t have to go on record, aren’t expected to file a report with the police, don’t have to go to court, and don’t have to be subject to questions or scrutiny…dangerous. Human nature isn’t always that virtuous. Yes, we commonly see people abuse power unjustly. Agreed. Less popularly discussed though, we also see (I’ve witnessed this both as a student and a professor) students lie for grades or just for revenge for getting a C let alone an F. I’ve seen people coerce and blackmail simply because they could, and I’ve watched titans fall for nothing. Be careful people. Everyone accused isn’t guilty because they have a penis, and contrary to popular notions of rape culture, everyone with a penis isn’t guilty. And in this technological era, David and Goliath can change places at random. That said, there has to be a place for due process, scrutiny, and nuance.

Because this is not being addressed legally, it doesn’t apply equally across the board. Tavis Smiley claimed his workplace coupling was consensual, but was that even considered when it came up? He said another complaint involved disgruntled former employee, but did anyone question any of the accusers motives? And since when can you lose your job and not even be told who’s accusing you and of what?

As a Black man, I’ve literally been denied jobs because I looked threatening…had students say they feared me because of the look on my face (in general) and had to speak to deans and provosts over it. I’ve had cops pull guns on me for simply standing in line at a movie theater or asking why they pulled me over. I’ve had female employers and grad professors offer me grades for sex and worried that they’d flunk/fire me for saying no. Had I come forward now, would anyone care? Would any of these people lose their careers over it?

I’m simply saying as one who has been arbitrarily mistreated, giving random people the means to end my career without due process is dangerous, especially when men’s complaints only seem to warrant amusement. From that vantage point, Black men have been conceptualized as both victims and aggressors–simply because we are Black men. Hence, #MeToo is both bane and (potentially) boon for Black men, if people decide to care (what’s happened to Terry Crews since he came forward?).